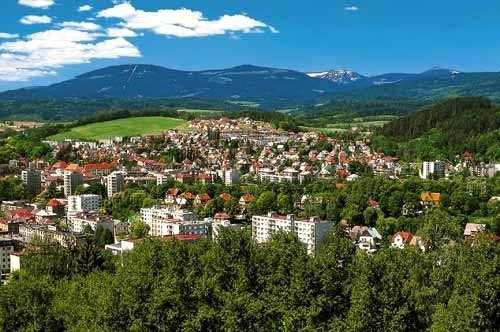 Trutnov is situated in the foothills of the Giant Mountains and is an imaginary eastern gateway to the highest mountains in the Czech Republic.

The beginnings of today’s thirty-two thousand towns are connected with the Úpa River. In the 13th century, it gave its name to an originally Slavic settlement, for which it was later named Trutnov. The first written mention of the town dates back to 1260, the name Trutnov is first mentioned in the charter of Wenceslas II. from 1301.

At the end of the 14th century Trutnov became one of the nine royal dowry towns.

Nowadays, the Royal Dowry Town Union of Municipalities has a wide range of offerings for tourists of all ages and ages. 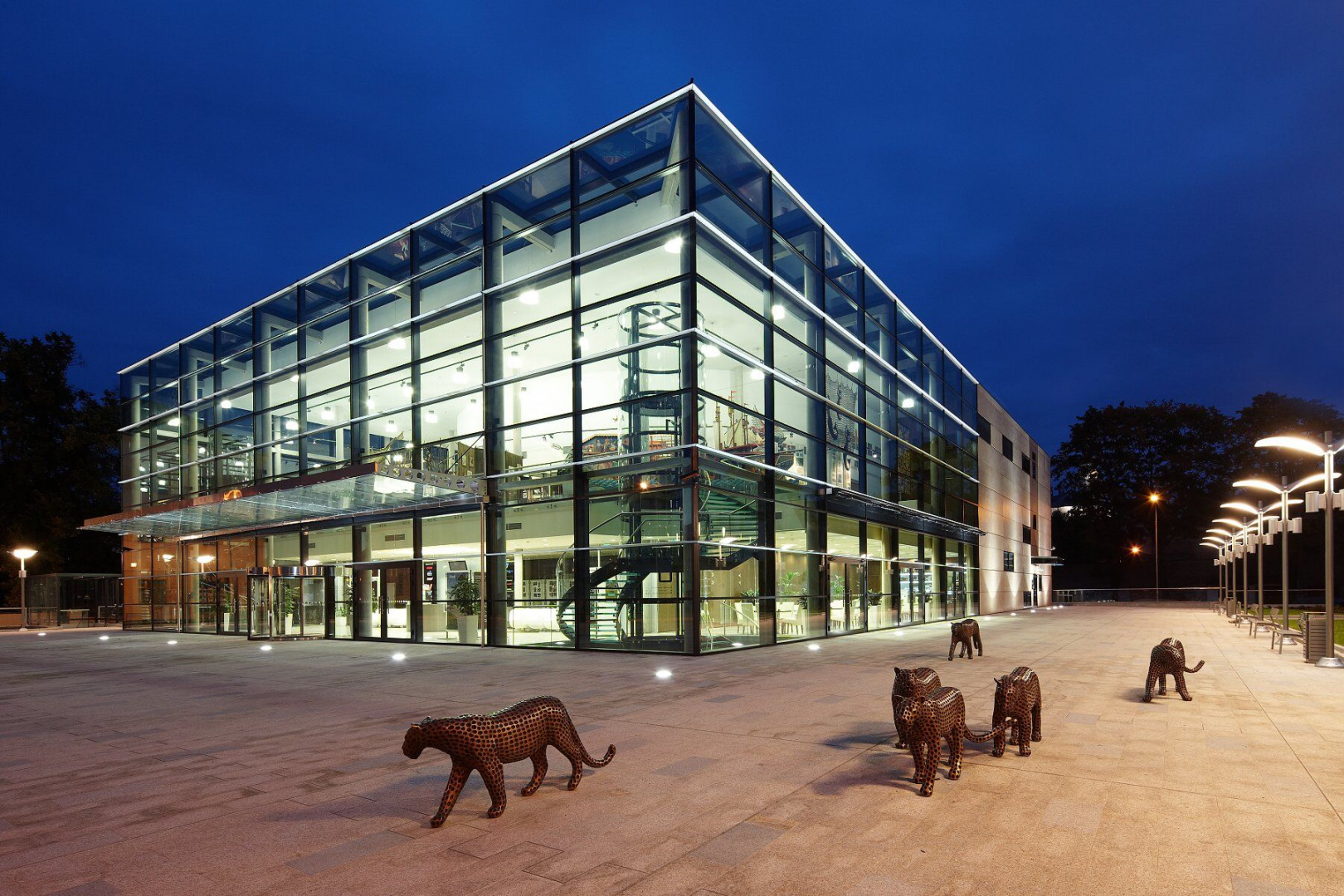 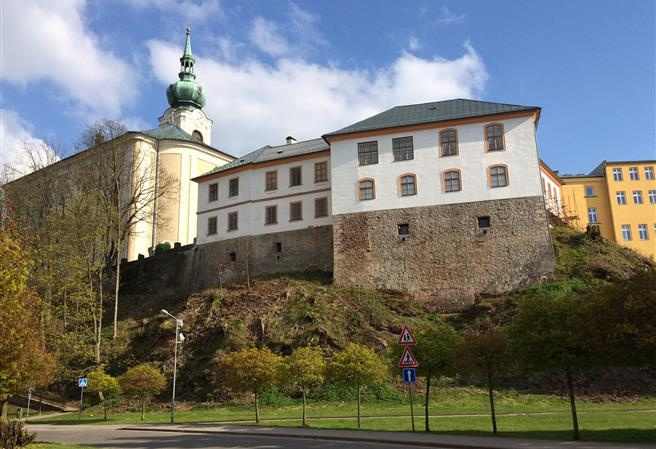 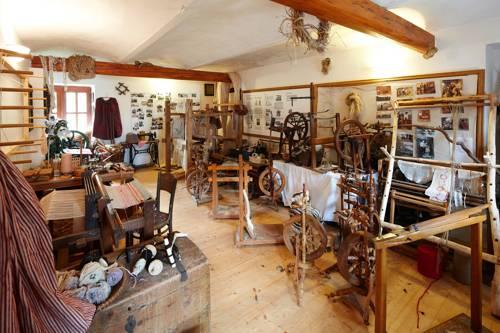 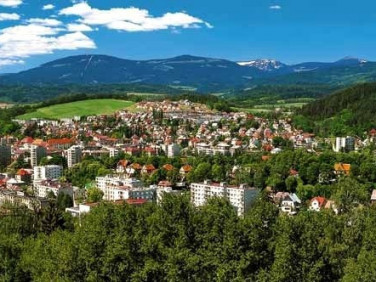